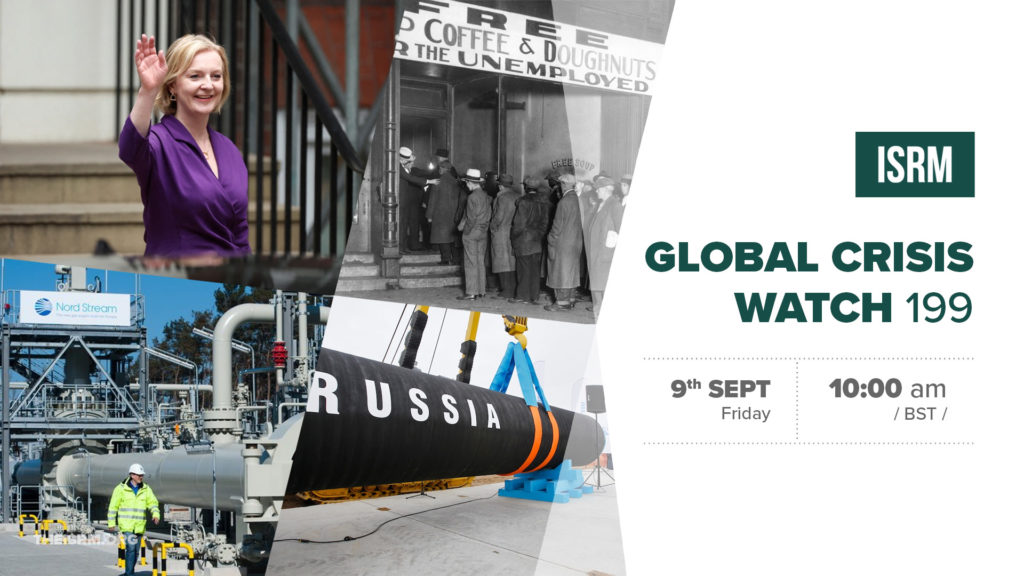 ‘Winter is coming’. It is a phrase which captures a whole range of feelings, almost all of them associated with risk, vulnerability and the awareness that things are about to get a lot tougher than they were in the days of sunshine and warmth. That is true whether it is Kings Landing in Game of […] 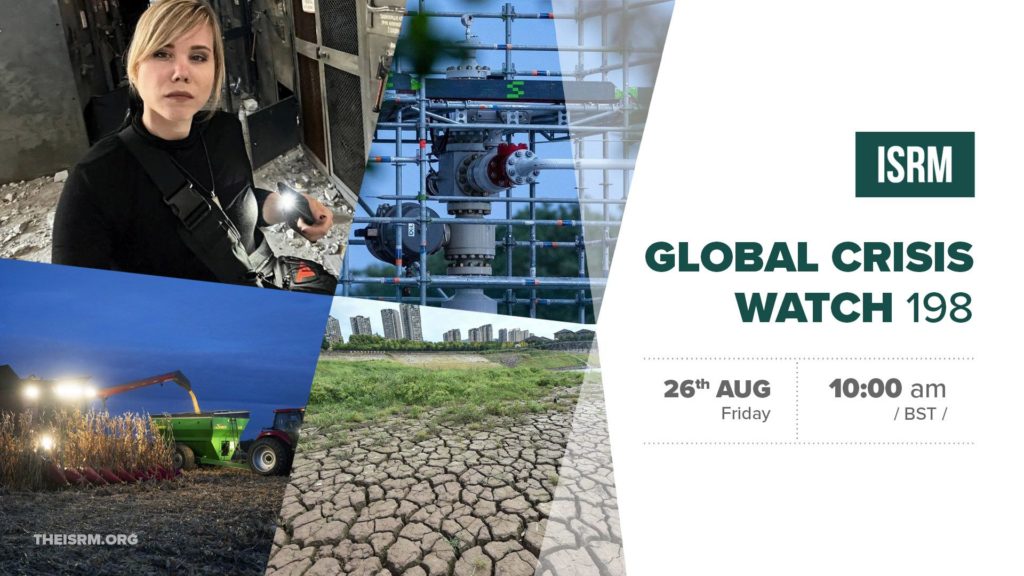 At the beginning of the week, Darya Dugina, the daughter of Putin’s former chief ideologist Alexander Dugin, was killed in an explosion in her father’s car while driving back from an art festival. Dugin became known to a wider Western audience during the Russian occupation of Crimea in 2014, when he was vocal about Russia’s […] 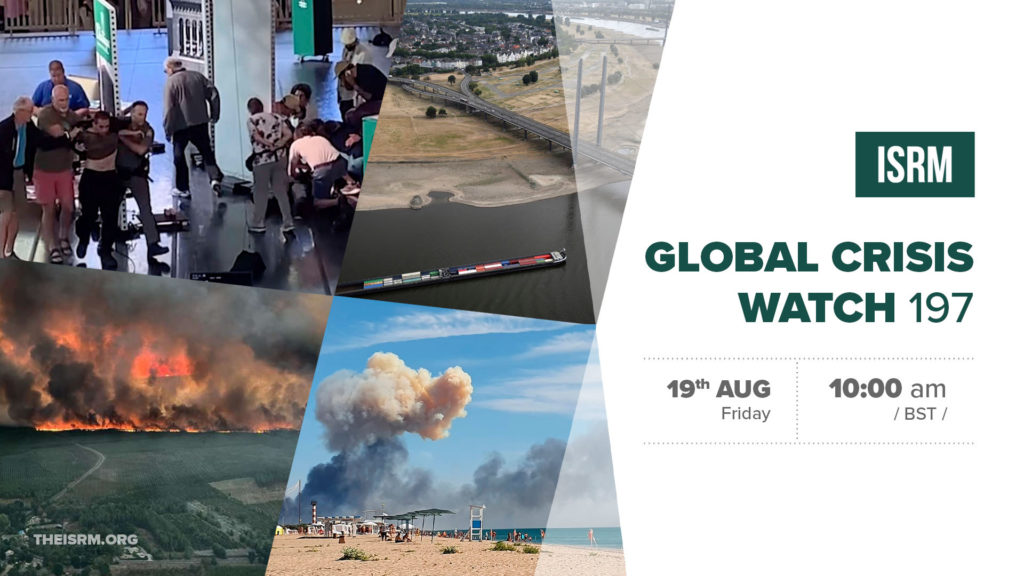 As we approach the end of August, Europe is still in the stranglehold of the summer. For weeks, the sun has been relentless with record-breaking heat and the absence of rain has left soil dry and rivers running dangerously low with water. In Germany, so-called ‘hunger stones’ emerged from the drying rivers that have been […] 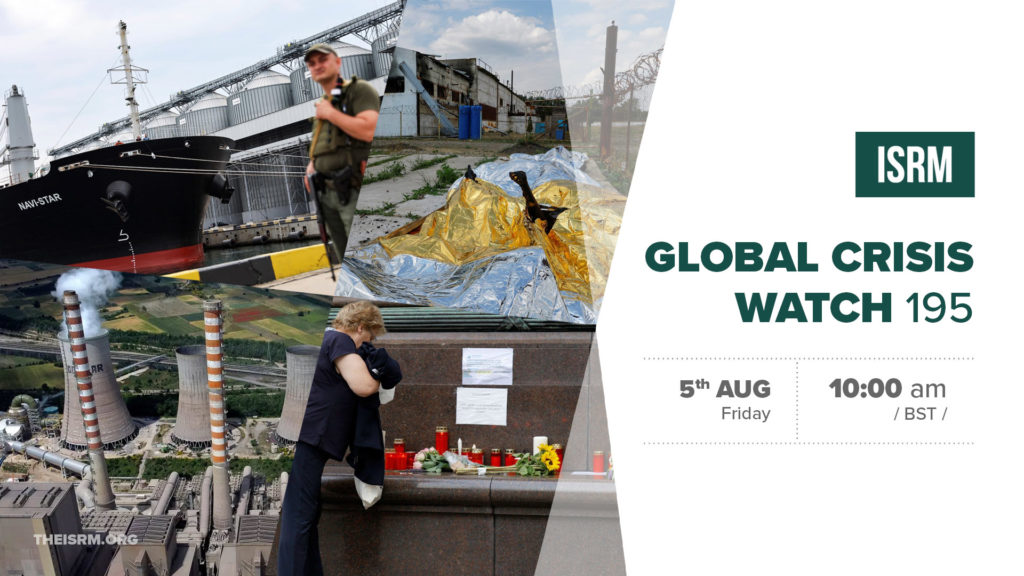 Global Crisis Watch 195 Friday, 05th August 10:00 am /BST/ Registration Nancy Pelosi visited Taiwan yesterday. Hands were shaken, photos taken and meetings held. After that, the Speaker of the House, regarded as the third highest ranking US official, continued her tour of Asia. With almost every other state visit that would have been the story. […] 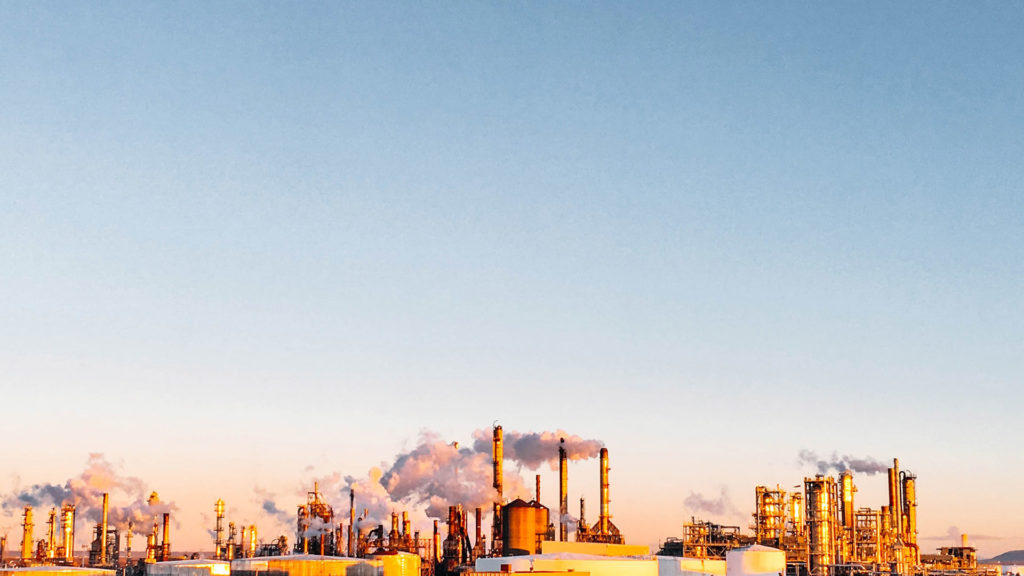 by Steva Miletić Energy security is one of the basic priorities of the development of modern society. States strive to provide their economy with a satisfactory level of energy security, and to design, plan and implement it in accordance with their own needs and the specifics of the environment. The Western Balkans as a region […] 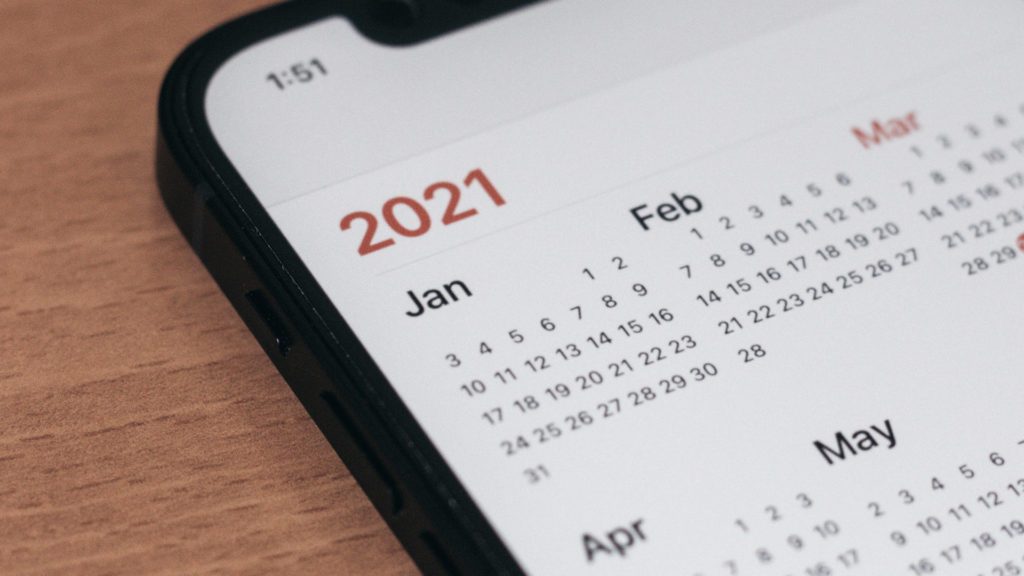 by Sara Trajkovska 2021. A year that was difficult for all of us. A year that changed the lives of us all. Just when we think “it’s good, it’s enough what happened to us” then something even worse will happen. Is there an end to this? Is there a way to solve all these crises? […]

Tipping Point of Global Pandemic: Accelerate the Digital Transformation in the Midst of Global Crisis 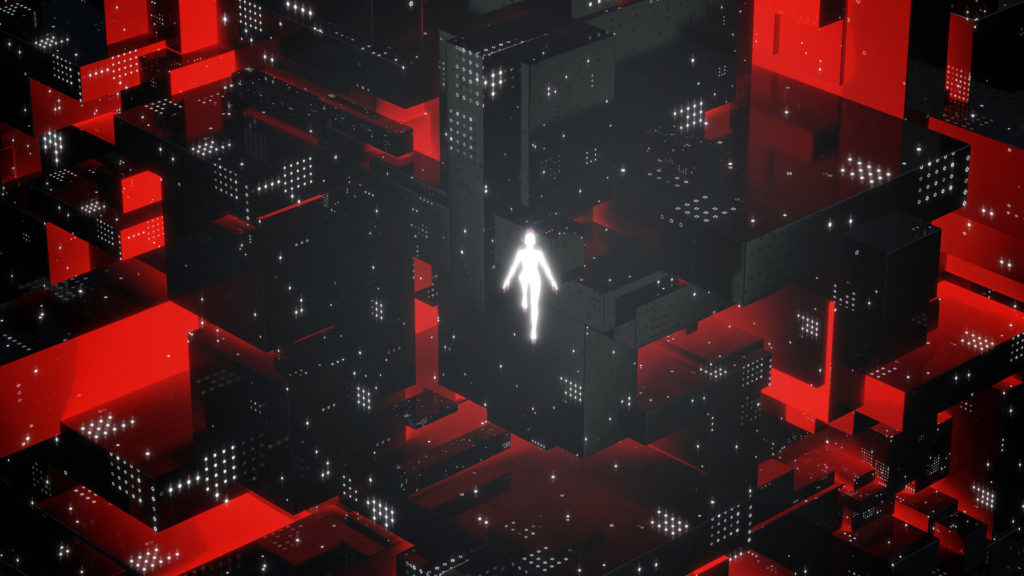 by Putri Dwi Sofira The 21st year of the 21st century has been the year of crisis, since multiple crises have occurred ranging from the climate crisis to the energy crisis. Above all is the most horrific plague, known as the global pandemic. At the time Covid-19 pandemic occurred, most of the worldwide bustles moved […] 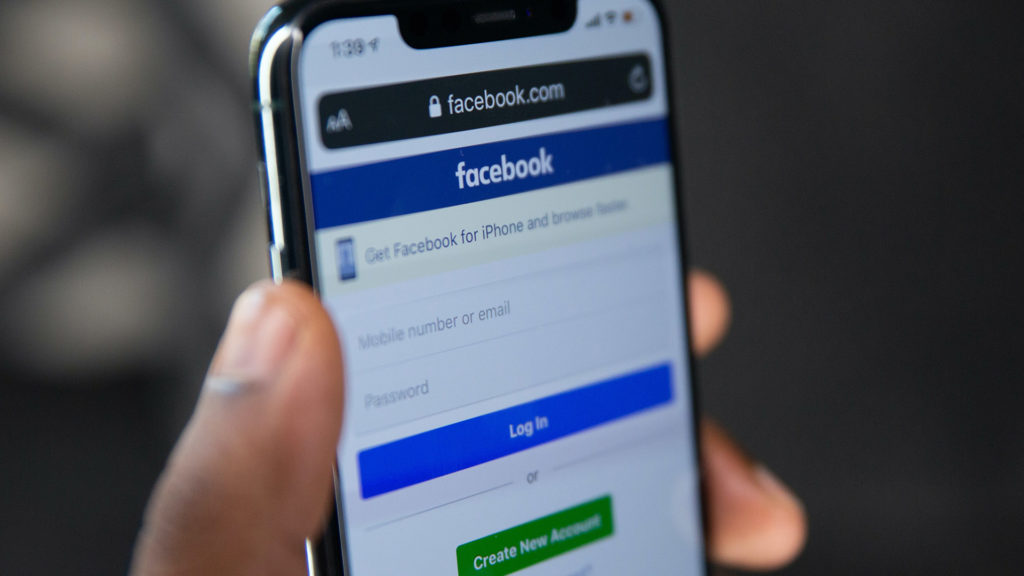 by Andjelija Kedzic Due to the unintended creation of a new General Purpose Technology (GPT) – the Internet and the emergence of the network society, our world is increasingly reliant on network architecture which transcends physical boundaries as it connects and shapes our society around a system of interconnected nodes. In 2021, we have witnessed […]

by Elena Žilić Džeba One of the greatest threats to humanity today are epidemics of infectious diseases, which could result in catastrophic permanent changes in today’s way of life as well as in the future. Throughout the history of civilizations, no state has been immune to the consequences of epidemic outbreaks. Consequently, it developed the […] 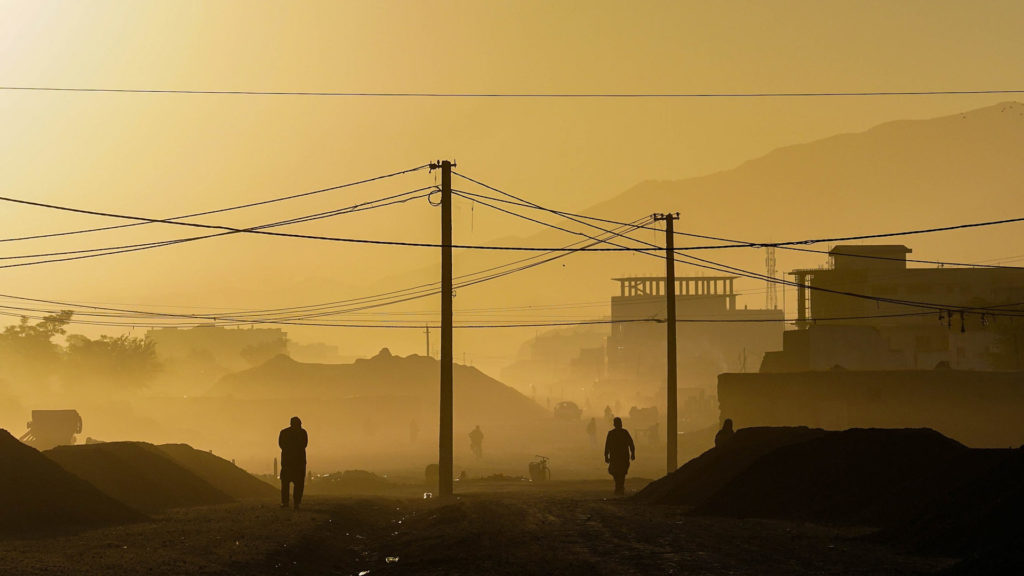 by Doris Jukić There are few years throughout the human history which are as significant as the 2021 has been. Most people in the world will know the years marking the beginning of World War 1 and 2, year in which America has been discovered or when European Union formed in a way we know […]