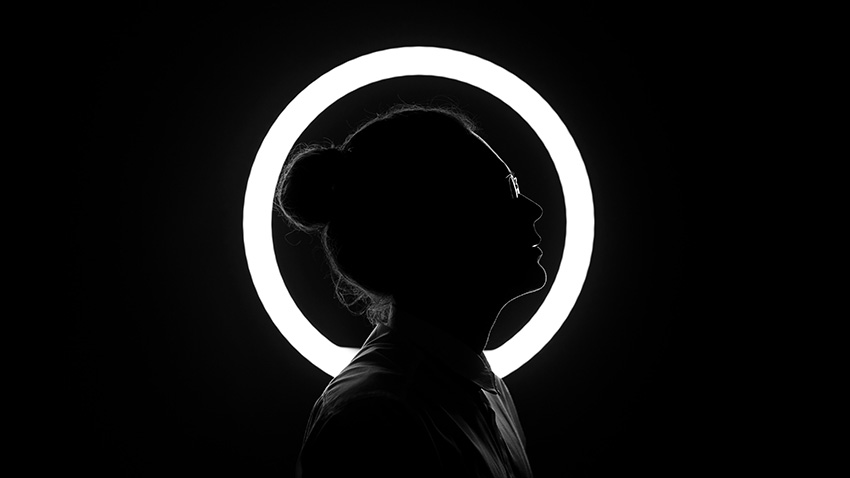 Last night as my wife and I were getting ready for bed, we were listening to a nationally broadcast chat show on the Radio. The topic of conversation was corporal punishment in schools and whether we were better off with the ever-present threat of ‘the dap’ or equivalent. Similarly, I read an old report penned by the National Trust, stating that children were exhibiting symptoms of a modern phenomenon known as Nature Deficit Disorder.

It states: “There is now a critical weight of evidence that our nation is no longer the Outdoor Nation we pride ourselves on: instead, generation by generation, we are increasingly suffering from Nature Deficit Disorder. Although this is not a recognised medical condition, it is nevertheless a useful shorthand term for the situation we currently face”.

The disorder is brought on by children not enjoying the freedom to explore the world around them and getting exposed to the elements. Their capacity for critical thinking in a risk-based scenario is compromised.

Both the radio show and the paper got me thinking: are we the last generation who used strategic risk management in a practical application during our critical developmental years?

As an 11-year-old my Saturday mornings started with me getting up, shovelling down my porridge, packing my rucksack with my Tommy burner, firelighters, waxed matches, a tin of beans, mess tins, spoon, and my combat knife, firmly affixed to some WW2 webbing I had acquired from somewhere, and setting off down to the river and woods, not to be seen until dinner time that evening.

During my time climbing and building treehouses, swimming in the river, daring each other to do ever more precarious and sometimes downright dangerous things, we learned, through either failure or success, the basis of strategic risk and how to apply it.

Similarly, when we were in school, as mentioned, the ever-present ‘dap’ or ‘cane’ would make us pause for thought before carrying out some dastardly act on a well-deserving teacher.

These examples of our youth only serve to demonstrate that our freedoms, and punishments or threat thereof, afforded us the ability to implement some sort of rudimentary strategic risk management in our day-to-day lives.

In this modern era of expressive freedom with zero consequences, the generations after ours who have never experienced either the level of freedom we enjoyed or the level of fear we endured are devoid of the practical application in basic strategic risk management. As a result, to a great extent, all risk management will be theoretically based and will lose it’s emotional link to practical applications.

So, what will Strategic Risk Management look like in 20 years?