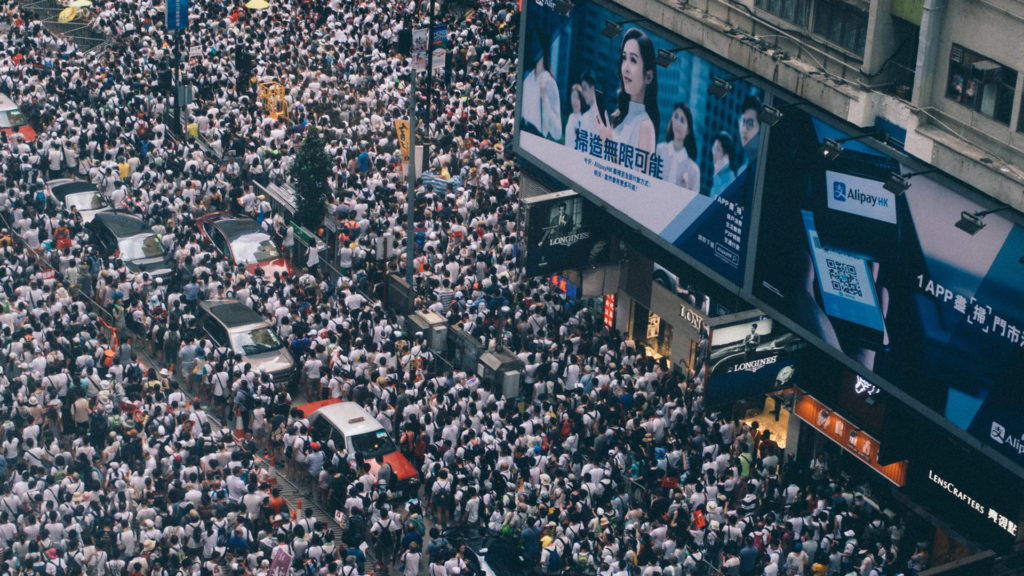 The past two years are known to have been challenging for Hong Kong and its people, mainly due to China’s rising power and influence over the peninsula. PRC’s direct involvement in Hong Kong’s governmental affairs and in the re-crafting of its rights and liberties has forced many individuals to reconsider whether life in Hong Kong is still safe, and has made many big company and business owners re-think their strategies and presence there. The already difficult conditions provoked by the pandemic seem to have been drastically worsened by last year’s implementation of the National Security Law.

The law in question gave Beijing powers it never had before over Hong Kong, specifically related to people’s freedom of speech and of expression – aspect which would easily make critics of the Chinese Government the direct targets and subsequently the victims of the Chinese authorities. Furthermore, the same law provided Beijing the control to establish an official security office on the peninsula, from where the authorities decide which cases are to be tried in Hong Kong, and which ones would be tried in the PRC. In the same context falls the issue of the danger non- permanent residents could be exposed to, for the law applies to them as well. Aside from several other points that do challenge the rights and freedoms within the borders of Hong Kong, Beijing itself is granted the total power of interpreting this law.

Given the current status looming over Hong Kong, media outlets and business companies already began relocating to countries such Singapore, as most company and business owners find their freedoms increasingly placed in danger. The censorship imposed on the freedom of speech has created major issues among media outlets, such as Initium and Apple-Daily Newspaper. It has been further determined that last year’s already big number of people and businesses leaving Hong Kong will be greatly surpassed until the end of 2021. Aside from the problems revolving the lack of freedom of expression and speech, most companies currently question the reliability of Hong Kong’s legal system which could represent an impediment not only to the growth of these companies, but also to any fair trials they could undergo.

The peninsula and city of Hong Kong were under the British rule for 156 years, until being handed over to China, in 1997, as a Special Administrative Region, originally maintaining its autonomy even at the political level. As such, following the British principles it grew under for over a century and a half, for a long period of time Hong Kong represented a small haven among the many troubled countries surrounding it, and it had come to represent one of the main points of attraction, not only for tourists, but for international business owners as well. The rather sudden shift from a British-influenced system to one which is led and controlled by the PRC (at least to certain extents), has caused tumult among the general population, and also at the international level.

Hong Kong’s future seems unclear and troubling to most, as China’s rising power and influence might soon give it the means and incentives to take full control over the peninsula. A move like this would represent a major change in the status of South East Asia, but not only. Taiwan’s status quo would most likely come under direct threat, and the island itself might become the PRC’s next target. Whereas it is hard to already determine the future of East and South East Asia, to many it is already clear that the safety and security of the region will be challenged and stretched. As Taiwan and Japan seem to be preparing for the worst case scenario, many from the outside still hope that China will limit itself, without choosing to place the relative peace of the region under direct threat.

At the Institute of Strategic Risk Management our goal is to analyze crises such as the one Hong Kong is facing, and to further craft strategies of risk management. Join us in debating today’s crises around the world and add your contribution to helping us create a better, safer future.