The Topology Of Crises 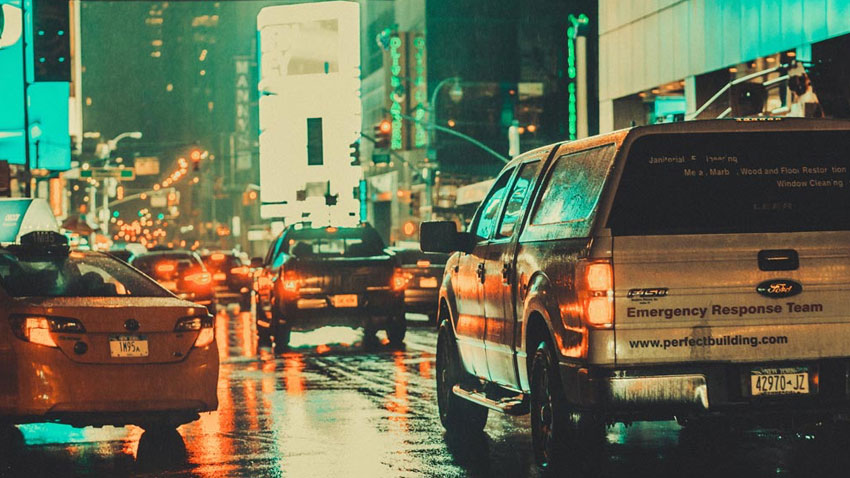 The attempt to transfer a mechanistic, process-driven production line system design to the field of crisis planning and management has the seeds of failure built into its DNA, according to David Rubens.

The generic use of the phrases ‘crisis’ and ‘crisis management’ in literature covers a wide range of scenarios, though often with little clear relevance to genuine crisis situations. Although there are seemingly as many definitions as there are academic articles, the underlying criteria were set by Hermann with a three-stage definition taking into account threat, time pressure and uncertainty. Despite the fact that many studies presume that both time pressure (urgency) and uncertainty (surprise) are prerequisites for crisis, a study of decision-making in transboundary crises found that in 50 per cent of the cases they investigated, there was time for consideration in the run up to the crisis situations, which were themselves anticipated scenarios, and only 40 per cent were considered to be surprises where the policymakers were caught off-guard and had no plan of action.

For the purposes of this paper, crises are considered to be extreme situations characterised by a total breakdown in a normal operating environment, where management and presumed crisis management responses are either no longer applicable or no longer accessible. As well as the normal pressures of urgency and uncertainly, these are also situations with trans-jurisdictional impacts and potential for catastrophic damage. If a situation is anticipated, planned and practised for, and can be approached under Standard Operating Procedures, then it should more correctly be considered as a ‘routine emergency’ rather than a true crisis.

The hierarchical control systems that are currently considered appropriate to manage the response to complex incidents are directly traceable to a model of ‘instructionist management’ that emerged at the start of the Industrial Revolution to oversee the delivery of a manufactured product. It was developed around a process-driven production-line system based on standardisation, compartmentalisation (division of labour) and a separation between the individual and the final product, with the ultimate objective being to remove any form or possibility of uncertainty from the process. The reliability of the operating system was  predicated specifically on the validity of the design process that created it, and within such a system, the human operator has no more significance than any other component of the machine. For the system to function successfully, the role of the individual operator is limited to fulfilling their tasks in an unthinking way.

Such modelling is based on a belief in the power of mechanistic, rationalistic linear analysis to arrive at the solution of any problem. Based on an unwavering belief in the scientific, rationalistic approach, it accepts as given that planners and systems analysts can break down problems into component parts, individual sections can be isolated and treated as selfcontained units, and that there is a logical process based on identification of a problem, analysis of needs and delivery of a correct solution that will lead to final resolution.

The following description of a basic structure of an Incident Command System (ICS) appropriate for large-scale emergencies or disasters could have been used word-for-word to describe a 19th century cotton mill: “The system is highly formalised, characterised by extensive rules, procedures, policies, and instructions. Jobs within the system are specialised, are based on standardised routines, and require particularised training. Positions are arranged hierarchically and related to one another on the basis of formal authority.”

However, the attempt to transfer such a mechanistic design to the field of crisis planning and management carries the seeds of failure built in its DNA. The ’Paradox of Rationality’ described by Rittel is that the validity of such a mechanistic, rationalistic systems management approach is predicated on the ability to use deductive reasoning to anticipate all possible consequences of a potential action, eliminating causal pathways that are harmful and undesirable, and leaving a single causal pathway that leads to the desired optimal outcome. Not only is this impossible in anything outside of a highly-engineered mechanistic system, but even systems science texts make it clear that their models and approaches are not applicable to real world events involving individuals and social groups, where the basic structure and interconnected relationships are more unstructured than in the ideal world of the theoretical planner. Such tightly-defined systems are no longer functional in a loosely structured environment, and the belief that you can set the parameters for how a crisis will develop, then set assumptions as to how it will respond tamely to your own interventions – is not only dangerous and crisis-creating in itself, but also enters into the realm of moral irresponsibility.

The effectiveness of a centralised command system, as exemplified in the ICS framework, is predicated on two limiting criteria, both of which become inoperable in true crisis scenarios.

The first is that rather than dealing with genuine crisis situations, the scenarios that are used as evidence of ICS value are usually positioned within the normal operating environment of the responding agencies, involving organisational responses that have been planned and practised, and which fall under that organisation’s standard skills. They are also situations involving official responders, part of a community developed through years of training and shared experiences, where the demands are routine for them, and where the additional pressures created by differing organisational cultures can be minimised. This modelling of crisis management conceptualises the crisis as a stand-alone incident, one which had a potential for destructive consequences, but which nevertheless can be approached in isolation, and whose cause can be solved with the application of the correct (and known) solution.The system is highly formalised, characterised by extensive rules, procedures, policies and instructions. Jobs within the system are specialised, based on standardised routines and require particularised training. Positions are arranged hierarchically

The second criterion for judging ICS effectiveness involves interagency integration. Although the management of interagency co-ordination is often cited as the reason for requiring ICS, case studies can be limited to operations involving co-ordination between agencies of a similar nature. Bigley and Roberts’ paper concerning highreliability organising for complex and volatile task environments, focusses exclusively on a fire department responding to fire situations. Other high-reliability organisations that were said to embody the principles of a centralised hierarchical ICS include naval aircraft carriers, nuclear power generation plants, air traffic control systems, space shuttles and maritime systems.

Although these are complex organisations, they are only complex on an internal basis, and the development of their complexity is contingent on a shared technical understanding and decisionmaking culture that allows extremely technical issues to be discussed in a highly-coded and mutually understandable common terminology. This is precisely the opposite position from the challenges of creating interoperability with other agencies that may not benefit from a common operational language, basis of crisis cognition or shared embodied knowledge.

Studies on the increasingly complex organisational frameworks that came together in response to 9/11 demonstrate that the usefulness of centralised command systems are bounded by issues of size and organisational complexity, and are quickly called into question once the scale and composition of the response operation moves beyond enhanced normality.

While centralised command systems theoretically offer a framework for managing conglomerations of agencies that share common values, even under such tightly defined criteria, their effectiveness in responding to challenges outside strictly normative conditions can be less than optimal. However, it is precisely at the point that crisis response operations move beyond routine emergencies, where creative solutions are required in the midst of a highly volatile crisis situation, that the weaknesses of hierarchically-managed command systems become clear. An instructionist/hierarchical system is predicated on decisions being made and disseminated through the command chain of a relatively small network of responders who have a shared organisational culture that reflects their own personal and professional capabilities. From a management perspective, there is also the presumption that the crisis environment is relatively stable, so there will be time to put formulated response plans in place before the crisis mutates to such an extent that previously developed response plans are no longer applicable.

The traditional division between strategic and operational roles, based on the concept that strategists work out the solutions and operational managers deliver them, tends to imbue strategic commanders with an aura of authority approaching omniscience in terms of the validity of their decisions. However, it is the very distance from the crisis location that inhibits the decision-making power of the strategists. In a highly complex and unstable crisis environment, assimilating information, developing solutions and transmitting them back down the command chain is timeconsuming, depends on fragile communications systems and is subject to the possibility, if not likelihood, that detailed information will be misheard, mis-transmitted or misunderstood at some stage in the communications chain.

The reality is that by the time the latest strategic decisions have been passed down the command chain, the situation on the ground will have changed to such a degree that local teams will have already created their own solutions to the original problem, and are now involved with managing a different set of problems.