The Price of Electricity 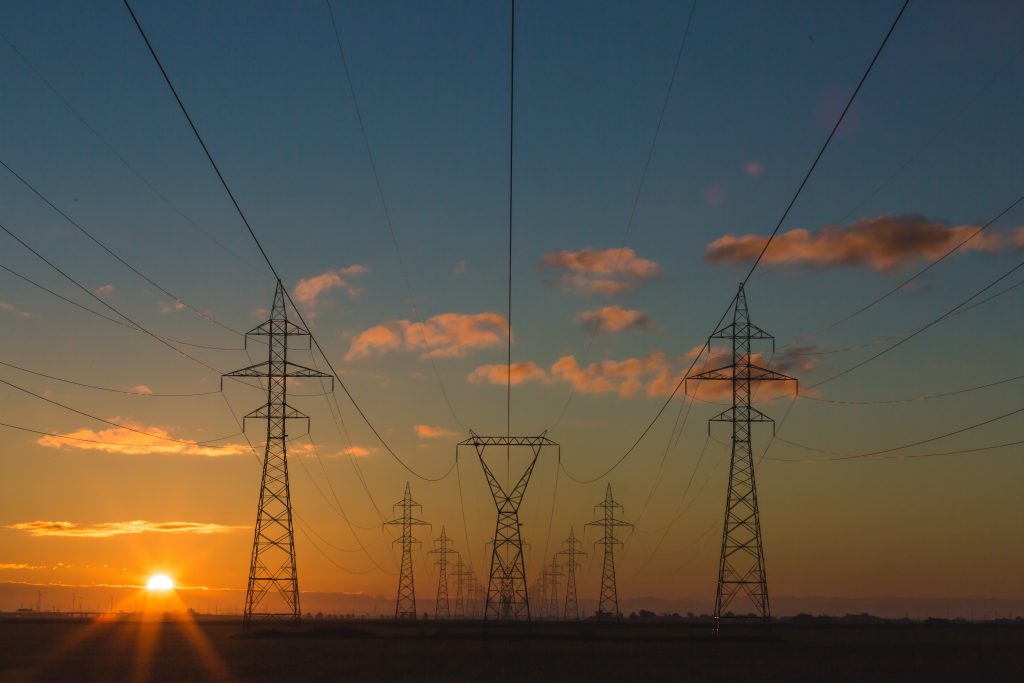 After examining the global supply chain last week, there is another issue that received a lot of attention lately: Power outages. The Texas freeze had already shown how extreme weather events could affect an electrical grid that was not built to be resilient. The news of this and last week show the fragility of a power supply that is caught between rising demands and a pledge to reduce carbon emissions.

One of the major countries to experience ongoing electricity rationing and blackouts has been China. Initially, the power outages were due to a shortage in coal supply, whose production has been affected both by Covid and the global supply chain crisis. As a result, coal prices skyrocketed. As Chinese power companies have to sell their electricity at state-controlled prices, many cut back on electricity production to avoid financial losses. Even though China has pledged to become carbon-neutral, its energy security is still based on coal. It is unsurprising then, that the Chinese leadership ordered the major state-owned energy companies to secure coal supplies for the winter at all costs. As China faces difficulties in increasing its coal imports, this could have implications on the rest of the world. As many countries move into a post-pandemic world, the demand for Chinese products is growing rapidly. If power shortages continue, Chinese factories will not be able to produce enough to satisfy demand, further putting stress on the global supply chain.

There are many more countries with ringing alarm bells. The UK faces a high risk of power cuts in winter. Critics have called out the government for allowing its gas storage facilities to close, blocking renewable energy and failing to deliver a long-term plan for energy efficiency. Additional stress is put on the UKs electricity supply after a fire damaged a high voltage subsea power cable that was used to import electricity from France. Ireland faces similar problems after power demand increased during the last years due to the many data centres in the country. With two power plants experiencing breakdowns and high gas prices, Ireland could face electricity shortfalls over the next five years. High gas prices, coal shortages and failing infrastructure have also caused blackouts on an almost regular basis in Lebanon, South Africa and India.

A special case that could outline future issues in power production and supply is Germany. With nuclear energy out the window and a planned early exit from coal, wind and solar energy are expected to compensate with a much-higher output. However, renewable energies have been struggling to grow amidst political and bureaucratic hurdles. Lengthy and complex permitting procedures have meant that many wind farms are waiting for approval, a process that can now take up to two to four years instead of ten months. One of the reasons is a plethora of rules that drive up costs of running wind farms. With energy prices already among the highest in Europe, the current increase in power demand could not only further drive prices up but also increase the risk for power outages.

All over the world, fossils fuels are slowly beginning to fade out. However, the transition towards clean and renewable energy will be a rocky ride which could take longer as expected as the world is growing increasingly hungry for power while at the same trying to stick to their roadmap to slow down global warming. Are climate goals compatible with a stable electricity supply? Is the current electric lifestyle sustainable in the long run or will there be electricity rationing in the future?