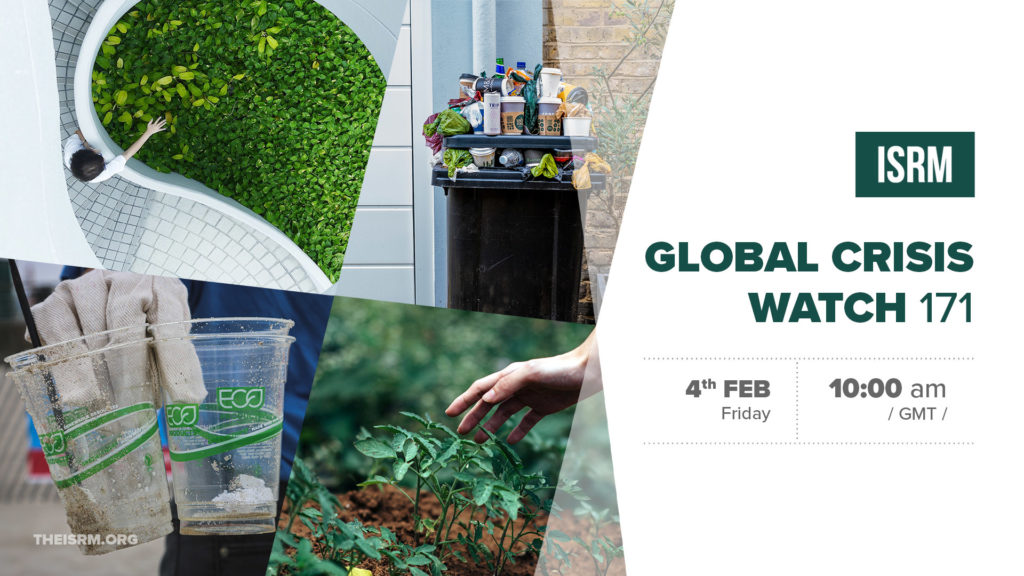 Over fifty years ago, on September 13, 1970, Milton Friedman, one of the most influential economists of the 20th century and winner of the Nobel Prize for Economics in 1976, published an article in the New York Times that is both still being discussed today and arguably still at the very heart of capitalism.

In this article, Friedman states that “Businessmen believe that they are defending free enterprise when they declaim that business is not concerned ‘merely’ with profit but also with promoting desirable ‘social’ ends; that business has a ‘social conscience’ and takes seriously its responsibilities for providing employment, eliminating discrimination, avoiding pollution and whatever else may be the catchwords of the contemporary crop of reformers. In fact they are—or would be if they or anyone else took them seriously— preaching pure and unadulterated socialism. Businessmen who talk this way are unwitting puppets of the intellectual forces that have been undermining the basis of a free society these past decades”.

He finishes the article with arguing that “there is one and only one social responsibility of business—to use its resources and engage in activities designed to increase its profits so long as it stays within the rules of the game, which is to say, engages in open and free competition without deception fraud”.

There is no denying that many companies are still operating under the agenda more than fifty years later that their first responsibility is to maximize its profits, and given a recent column in The Times, it is also expected of them: “companies live and die by profit, not by changing the world. That’s better left to politicians”.

Unfortunately, this mindset has more than one setback. The current global logistics crisis, the lack of global vaccine distribution and the rising costs of climate change can in essence all be attributed to profit maximization. People having to work two or more jobs to make ends meet while shareholders enjoy their yearly pay-out is also a reality in the current world of hyper capitalism. Everyone working in the field of crisis, risk or security management will know the frustration about security not being a physical concept and thus a hard sell to executives. There is hardly a convincing argument for spending more money to reduce the chance of something happening, while nobody will be able to verify that the extra-spending was indeed responsible for nothing happening, especially when not spending any additional funds might have the same outcome. There are few more fitting examples than the last two years of the pandemic and the continuing surprise about rising infections numbers every time children return to school or fall turns up. Who could see that one coming after all?

With that being said, what about companies merely reacting to new regulations instead of driving innovation and facilitating social change? What might have worked in the much less globalized and digitized 1970s of Friedman has become contested in the 2020s. Focussing on maximizing profit is slowly becoming synonymous with being short-sighted, especially in SMEs. It rejects long-term sustainability and disruptive changes in the workforce. Several industries are desperately looking for employees, with some branches suffering from over 75% vacant positions and tremendous turnover. People have started to refuse getting overworked and underpaid during the pandemic and huge layoffs motivated them to branch out and explore their options. Large companies are not as affected by this. They are often the only game in town and can compensate for high turnover with a much larger available workforce pool, that includes a large number of untrained workers. Furthermore, these companies either sell convenience or hype which has proven to be largely unaffected by negative news – as can be seen by the current Spotify controversy, where, after some damage control, the stock market has forgotten about it already.

Edward Bernays wrote in his 1920s book Propaganda that: “Modern business must have its finger continuously on the public pulse. It must understand the changes in the public mind and be prepared to interpret itself fairly and eloquently to changing opinion”. There is a reason why many of the largest companies have discovered their love for sustainability, green energy and work-life balance as absolute core values of their business. They know how to read the public pulse and are aware of social phenomena. They are promoting lifestyles that they know will bring them profit.

And while there may be companies that are actually transforming themselves into more ethical companies, because they believe in values and approaches like the late John Ruggie’s guidelines for Just Business, the majority of companies still follows the Friedman doctrine.

Being seen as a force for good in the world is beneficial for many companies and their leaders. People like Jeff Bezos or Elon Musk have been profiting tremendously off the pandemic, despite the continuous criticism their companies face. Elon Musk in particular is often presenting himself as someone who is working hard to advance society and sustainable concepts. They are not the only one: Tobacco companies are claiming to lead the way in defeating tobacco addiction, oil companies are claiming to lead the search for green energy, and car companies are being determined to create non-polluting vehicles. However, when looking closely, those claims often do not hold up. Obscured by the complexity of the global supply chain it is almost impossible to figure out whether or not a product is sustainable, has been produced under fair conditions or is as green as promised. It is no surprise then that the term greenwashing has become popular for all the smoke and mirrors that have been behind different labels, claims and promises. At the end of the day, there is still only one constant: profit.