Annulment in the time of Covid 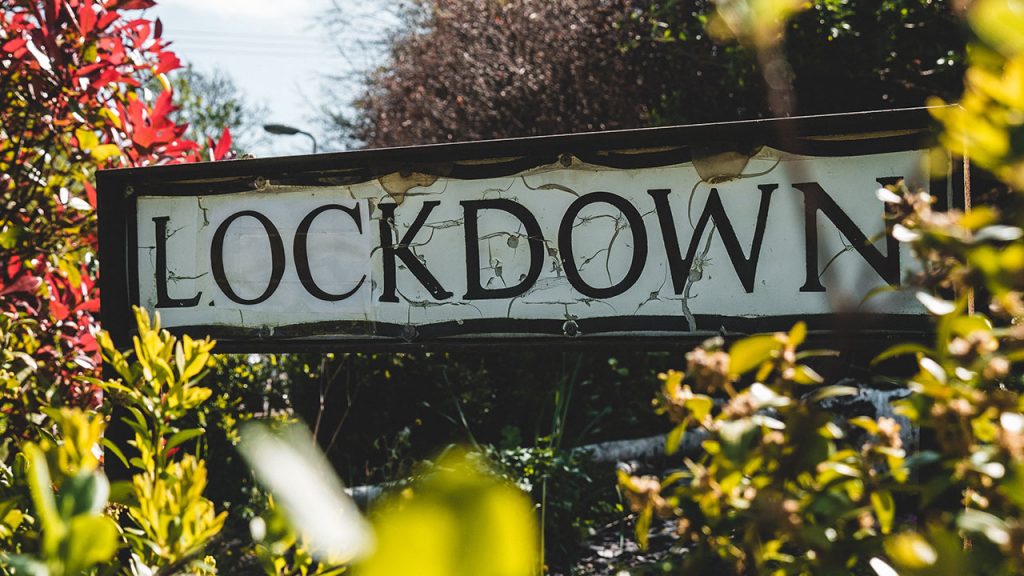 Covid-19 has changed everything, not only at the macro level, but at the micro level too. It has had a great undeniable impact on our personal lives, specifically in conjugal lives. This pandemic is placing an additional strain on relationships. It’s definitely massive if they were already struggling. Massive amounts of people are forced to stay at home for longer periods. For many of us, this is nothing but a form of house arrest and this certainly affects mental health in a devastating way. Domestic disputes followed by violence and separation are also rising rapidly in the state of this house arrest. As a result, divorce rate has shifted significantly higher around the world in this pandemic.

Within April 2020, the divorce rate had already risen by 34% in the United States. 20% of couples who had been married for five months or less registered annulment during this time period, compared with only 11% in 2019. It is anticipated that this ratio will boost up to 25% before the end of this year (Elizabeth, 2020). According to the report of Napthens, a reputed law firm, the divorce rate has soared in the United Kingdom too. A 47% increase in the divorce rate in September of this year compared to 2019 has been climbing across Lancashire, Cumbria, and Merseyside. Wuhan in China, the considered epicentre of Covid-19 has experienced that the divorce rate has simply doubled after the outbreak. 20% rise in divorce queries has been also observed by the report of a lawyer search website named lawyered in India (Sharmila, 2020). According to another statistic, there was an average of 51 divorces per day only in July 2020 in Dhaka, Bangladesh. Compulsory proximity is being blamed as one of the prime reasons behind this. However, couples and partners often complain that they don’t get enough opportunities to pass quality time together. Covid-19 and lockdown has brought a ‘chance’ for this in an unexpected manner. Therefore, it could be a way to strengthen the bond between them. But what and why does it go wrong? Why is there tension and disputes instead of compromise and cooperation?

Gender inequality is one of the major reasons. No matter how educated and civilized we claim to be ourself, a lot of us do not have an adequate idea and respect about gender equality. The seed of sexism and gender discrimination is deeply embedded in the core of society and it is not easy to uproot it. There should be a balance between women and men regarding division of labor in housekeeping and child caring. Unfortunately, the outcome is different. A recent survey from New York Times has shown that though almost 50% of men have asserted that they do most of the home schooling for their children, only 3% of women have agreed with this statement. 70% of females claim that they’re fully or mostly responsible for housework during lockdown, and 66 percent say so for childcare but only 20% men agree that (Claire, 2020). Therefore, the differences are clear, and it is not any wonder that an irritable mood is being created in households. A lack of empathy and mutual understanding has become a common phenomenon. Consequently, separation is becoming an easy and popular solution to avoid all of these troubles. At the end, who are the prime victims? Most probably the children rather than their giver-upper parents.

The unanticipated economic pressure is also another major reason behind the increasing rate of divorce in 2020. Countless people have lost their jobs, a considerable number of enterprises have to shut down. Even the big fishes are struggling. According to recent Pew Research Center survey, overall, one-in-four adults in the United States faced trouble paying their bills since the beginning of pandemic, a third have been forced to use their savings or retirement accounts to survive, and about one-in-six have borrowed money from friends or family (Kim, Rachel & Jesse, 2020). This is a sad but honest scenario in one of the most powerful countries in the world. The scenarios in developing and underdeveloped countries are worse than that. In consequence, there is massive stress and uncertainty in households. These lead to depression and frustration followed by annulment of loveable bonding between the beloved ones.

Another significant reason is boredom of repetition. For many of us, life has trapped us into an unhappy cyclic order, where you cannot go to vacations anymore. Eating in restaurants or bars has become a luxury that is not affordable due to lockdown. Parties, BBQs, get togethers, weekends in cinemas seem like a distant imagination rather than reality. Lockdown, restriction, ban, barrier, curfew, isolation–these words are the new normal and now part of daily life. In addition to that, support systems like marriage consultation or other professional help have turned into a difficult option to access. Couples and partners are kind of forced to stay together rather than with willingness. Long distance relationships become more vulnerable because they don’t even know when they can meet again. Therefore, this blade cuts in both ways and many marriages and romantic relations have reached their breaking point.

It is always easier to recommend than complying with them. Nevertheless, some ideas would be gladly shared in terms of this issue. First of all, let’s respect the personal space. Too much effort and care on
each other can be overselling and ruin everything. On the contrary, having too much time on social sites can make the family members feel that they are strangers in a home too. The perfect balance between care and space is needed to be found and practiced. Secondly, relaxation exercises like slow breathing, meditation, or progressive muscle relaxation, should be effective to alleviate stressful thinking and emotions. If anyone feels irritated or outraged in an argument, can step away into another room (if possible) or outside to have a deep breath. You can pray if you’re a believer. It might help to be thankful and keep calm within yourself. Moreover, maintaining daily routines and making time for physical activity and sleep is also advised by the health experts. It is a must to recognise and comprehend that each and every family member are experiencing anxieties and pressures in this pandemic. Talking with a trusted friend or relative might be a key to release the tension and stress too.

Erich Maria Remarque has said something almost a century ago which is still valid today. The first bomb, the first explosion, bursts in our hearts. This is about war but we’re also in another form of war where we cannot see our enemy but feel, hurt, and fight with all we have. Let’s save our heart. Let’s be patient, empathetic, compromising, and not break each other. Let our home become sweet again. After all, why do we fight for?