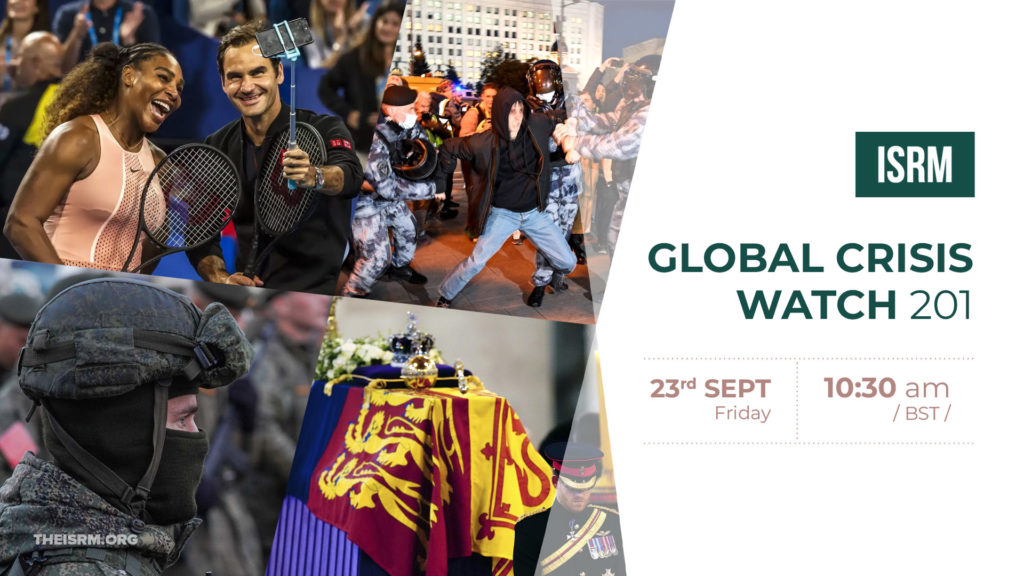 And so it is done.

The Elizabethan Age is over, after seventy years, and it feels as though it is not just a queen who has died but a passage of human history. Her funeral was an example of pomp and ceremony at its most impressive, in a hall that was nine hundred years old with over 500 heads of states and foreign dignitaries represented, possibly the last time that such an event will take place, certainly for the foreseeable future. The occasion brought out one of Britain’s outstanding national characteristics – the ability to queue, and there were waiting times of up to twenty-four hours for people to pay their respects as they spent a few seconds pass by the coffin lying-in-state. It was also a reminder that the fact that you are a queen doesn’t mean that you cannot have a dysfunctional family, with both children and grandchildren carrying their own familial dramas.

And yet, like so many meaningful landmarks – the end of a war, the move into a new Millennium, a fiftieth birthday – the next day, you get up make breakfast, and the world seems much the same place.

The main news of this week is that in the face of Russian loses of captured territory to Ukrainian forces, Russia has introduced a general mobilization of 300,000 reservists, which has basically put Russia on a war footing. President Putin has also escalated the rhetoric about the possibility of launching nuclear attacks. It feels like the situation is unstable to a level not seen previously, and that actions that would until now have been thought of as unthinkable are becoming increasingly seen as genuinely possible options.

In other news, both Roger Federer and Venus Williams brought their tennis careers to an end. They both took their sport to new heights, and created art out of what is usually seems as merely a physical activity. Venus Williams’s in particular re-defined what women’s tennis is all about and she retires as recognised by most commentators as a true GOAT – greatest of all time.

In a world where Queen Elizabeth, Roger Federer and Venus Williams have all been acclaimed on a global stage, they can also perhaps be inspirations to us all that it is also possible to make a difference in our own small areas of influence, and that can be as meaningful in its own way as global recognition.