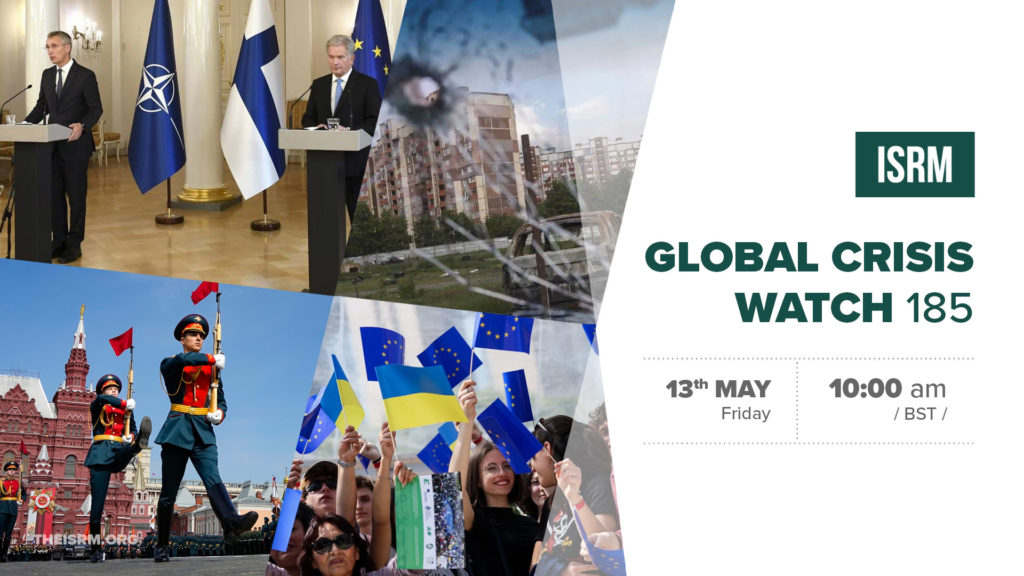 Many looked towards Moscow on May 9th to see what Vladimir Putin would say at the yearly victory parade that commemorates the end of World War Two in Russia. The span of things that were expected ranged from announcing a general mobilization, officially declaring war on Ukraine instead of calling it a special operation or […]